Redesigned from the ground up, the Ford Ranger Raptor is the most powerful version yet. Featuring 397PS and 582Nm of torque, the 3.0-litre twin turbo V6 petrol Raptor gets a new 10-speed gearbox and a host of other goodies never seen in a commercial pickup truck before.

Normally we like to start our stories with the good followed by the bad, but with the Ford Raptor we have just 2 complaints. So we will start with it. 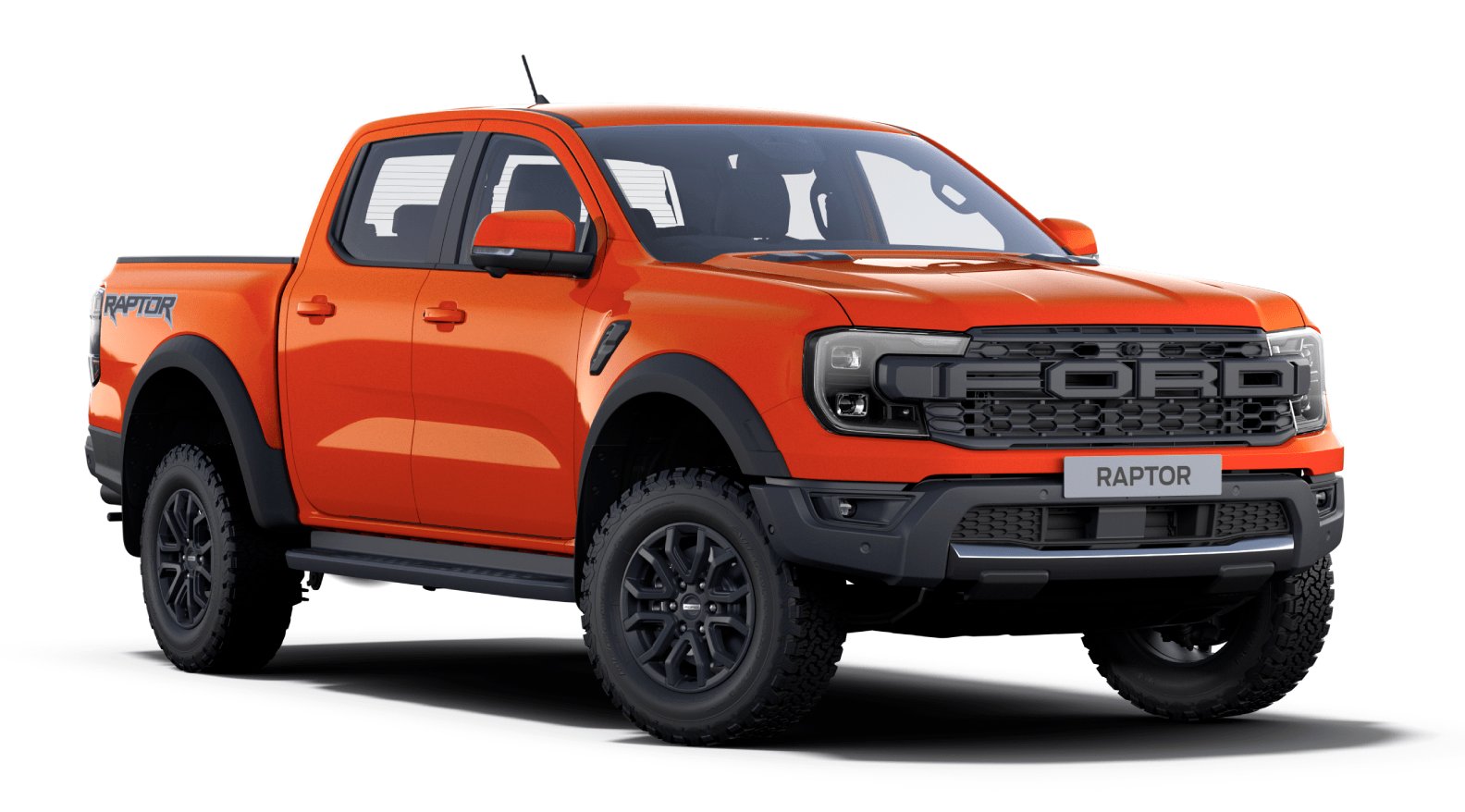 As you would expect, all that horsepower and torque tuned for performance in a very heavy vehicle will lead to some very poor MPG figures. While the truck boasted approximately 11-litres per 100km. However in our test drive around the city mixed with some highway driving we had approached 20-litres per 100km which is almost twice as much. That said, the sheer power of the truck and its anti-lag turbo system didn’t have us feeling to conservative with the gas pedals.

Yes we get it, this should not be compared against the likes of the Toyota Hilux or Nissan Navara. However with a price tag of almost twice as much, it is hard to not mention it. While the price tag does vary from market to market, it is close to 50% higher than its rivals.

Now that we have the unpleasantries out of the way let’s talk about the 5 things that had us grinning ear to ear.

As mentioned above, the Ford Ranger Raptor and its anti-lag system lets the turbo keep running for a few more seconds after you have your foot off the accelerator. These mere seconds gives you instant torque and to be honest has no business being in a pickup truck this size. Hot hatch? Yes sure, but not a truck.

This truck can roll through the suburbs whisper quiet, or with a flick of a switch go into Baja Mode and sound like something in a rally car race. The active valve exhaust system has numerous settings and believe or not its not just sound, our 0-100km/h test times were in fact better in Baja Mode than Quiet mode.

Can you imagine that the truck measures the feedback on its dampers up to 500 times per second, adjusting as it sees fit? This allows you to fly over speed bumps and dunes while at the same time cruise with comfort on the highway without feeling like a large boat.

By now most car manufacturers should know that most pickup trucks have had their sound system modified with aftermarket accessories. Ford is the first to actually break this cycle by having the Ford Ranger Raptor come with Bang & Olufsen speaker system right off the lot. And it sounds amazing!

With 5 plus points and 2 negatives we have the 2022 Ford Ranger Raptor walk away with a car review rating of 70%. A fantastic score compared to its rivals the Toyota Hilux and Nissan Navara that treaded in the low 60s.

Always looking for something new to experience, NSEAvoice continues to head in the right direction of providing high quality and unbiased information. View all posts by Staff Reporter